10 Recently listed dApps on DappBay is a list of decentralized applications building on, migrated to, or launched on BNB Chain. Listing on DappBay helps connect and introduce Web3 projects with the wider BNB Chain community.

DappBay has listed over 850 BNB Chain dApps in just over 6 months since its launch in the middle of 2022. BNB Chain users have access to a thriving ecosystem of decentralized applications constantly building and building on the blockchain. Web3 users have access to a wide range of dApps across different sectors such as DeFi, marketplaces, wallets, luck-based, gaming, tools, SDKs, social, and more. Stay tuned for more recently published dApps on DappBay every month!

Satoshi Nakomoto created Bitcoin to eliminate centralization and empower decentralized finance. Decentralization means anyone from anywhere in the world can use or build on the blockchain without discrimination. However, since anyone can build on the blockchain, this leaves users open to scams, fraudulent projects, or inexperienced founders. DappBay has created the Red Alarm list as a solution to identifying risky dApps and avoiding them altogether.

The Red Alarm list is a special list reserved for listed dApps with flaws in the smart contract, code, or founders released every Friday. Over 300 dApps were listed in the Red Alarm section of DappBay since the inception of the Red Alarm list. 1 out of 3 BNB Chain dApps listed on DappBay make it straight to the Red Alarm list along with the reason and level of risk. DappBay enables Web3 users to access several decentralized applications safely based on analytics, rankings, statistics, reviews, and more. 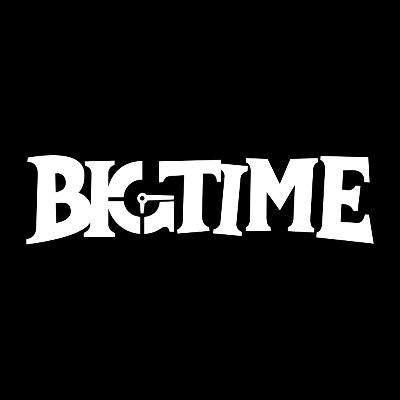 Big Time is a free-to-play, multiplayer action RPG game that combines fast-action combat and an adventure through time and space. Explore ancient mysteries and futuristic civilizations as you battle your way through history. Pick up rare NFT Loot, Cosmetics and Tokens as you fight and defeat enemies. Collect and trade your NFTs to decorate your avatar and personal Time Machine, where you can hang out with your friends. 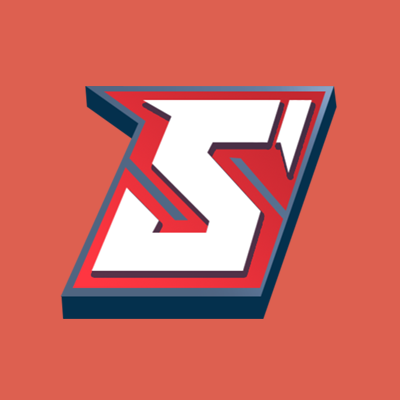 Superpower Squad is a blockchain technology-based TPS game with a superhero theme that consists of gameplays such as MOBA, RPG, Roguelike, and Social Features. Superpower Squad also includes PVP and PVE abilities. Players can create clans to combat each other and gain token rewards for successful wins. 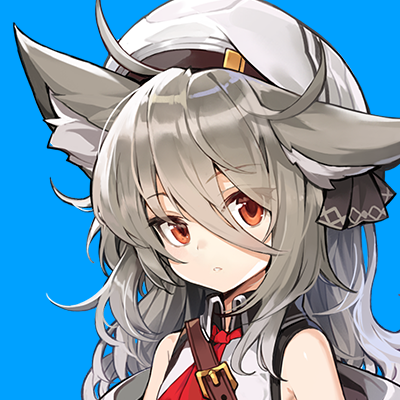 Stella Fantasy is a Premium Character Collectible NFT RPG featuring fantasy elements distinguished by its high-quality real-time action combat. Over 20 anime characters of premium quality have been developed using Unreal 4 engine to provide highly polished gameplay experience never seen before in any other NFT blockchain game. Using these characters as our foundation, we are planning to create and expand the IP along with its ecosystem advancing towards multi-metaverse platform. 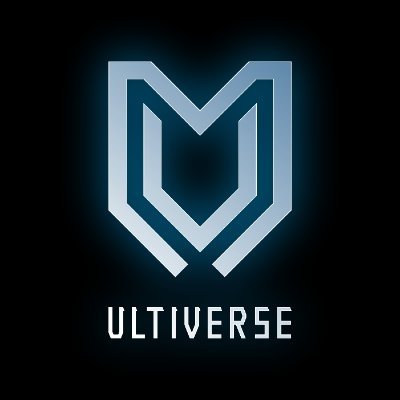 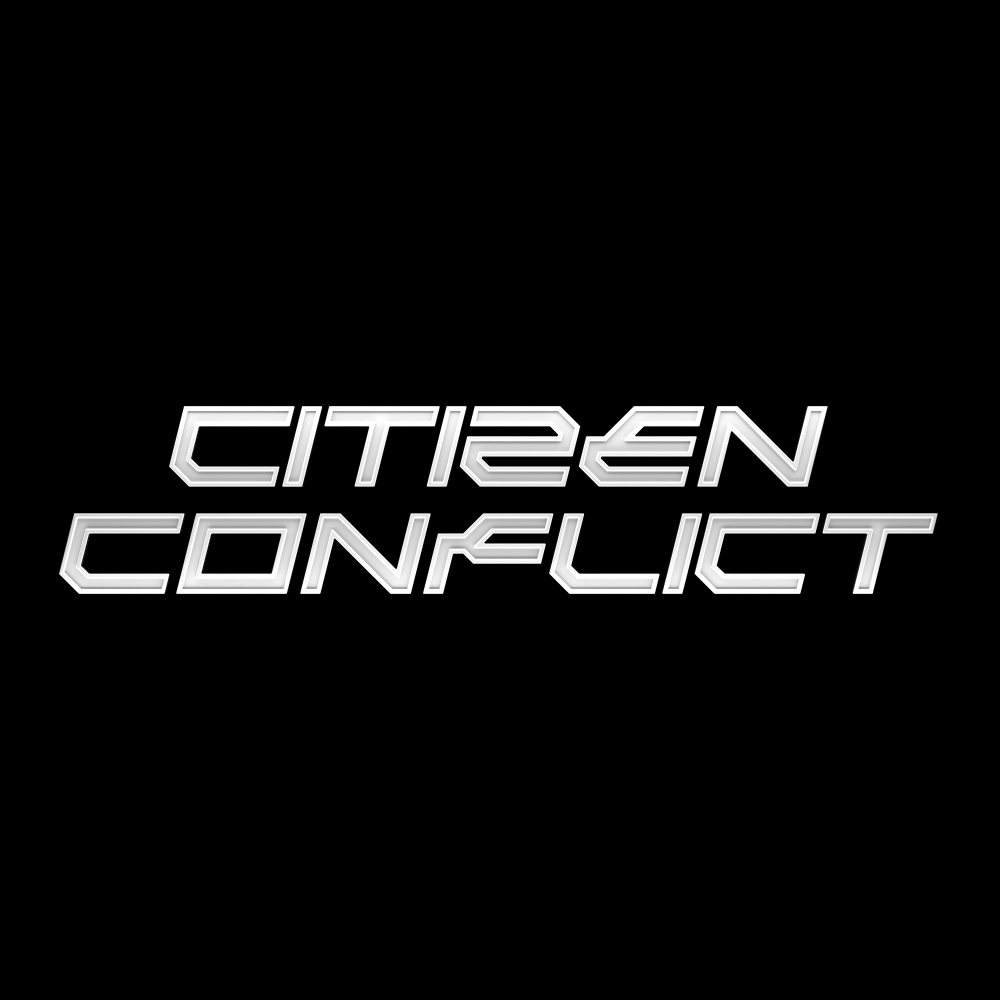 Citizen Conflict is an IP-Branded Free to Play and Earn MMORPG situated in the Persistent Open World sandbox of Ether Island (Similar to GTA sandbox). The open world is all about exploring, socializing, upgrading your avatar, building, doing business, personalizing, and living as in the real world. 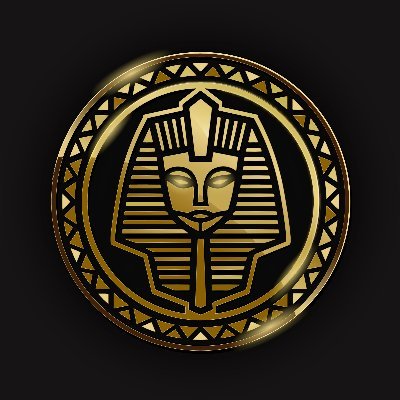 Mummy is an immersive cutting-edge MMORPG game that brings forgotten mythology from ancient Egypt to life. Players can embark on quests, decipher puzzles, play games, wield enchanted weapons and more in an open-world game powered by Unreal Engine 5. Players can play and earn MMY tokens and NFTs which can be staked for more rewards. Immerse yourself in a mythical universe of connected Ancient Worlds. 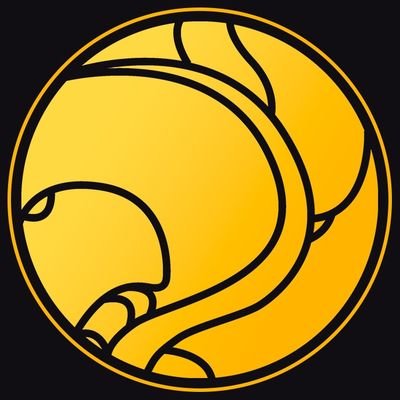 The Harvest is a new free-to-play blockchain game that leverages non-fungible tokens (NFTs) to allow its players to have true ownership of certain game items and assets. The project originally began as a premium AAA Battle Royale Game, but due to many obstacles including pandemic-related setbacks, the game developed into something much more — something that has the potential to change a player’s life, while having fun. 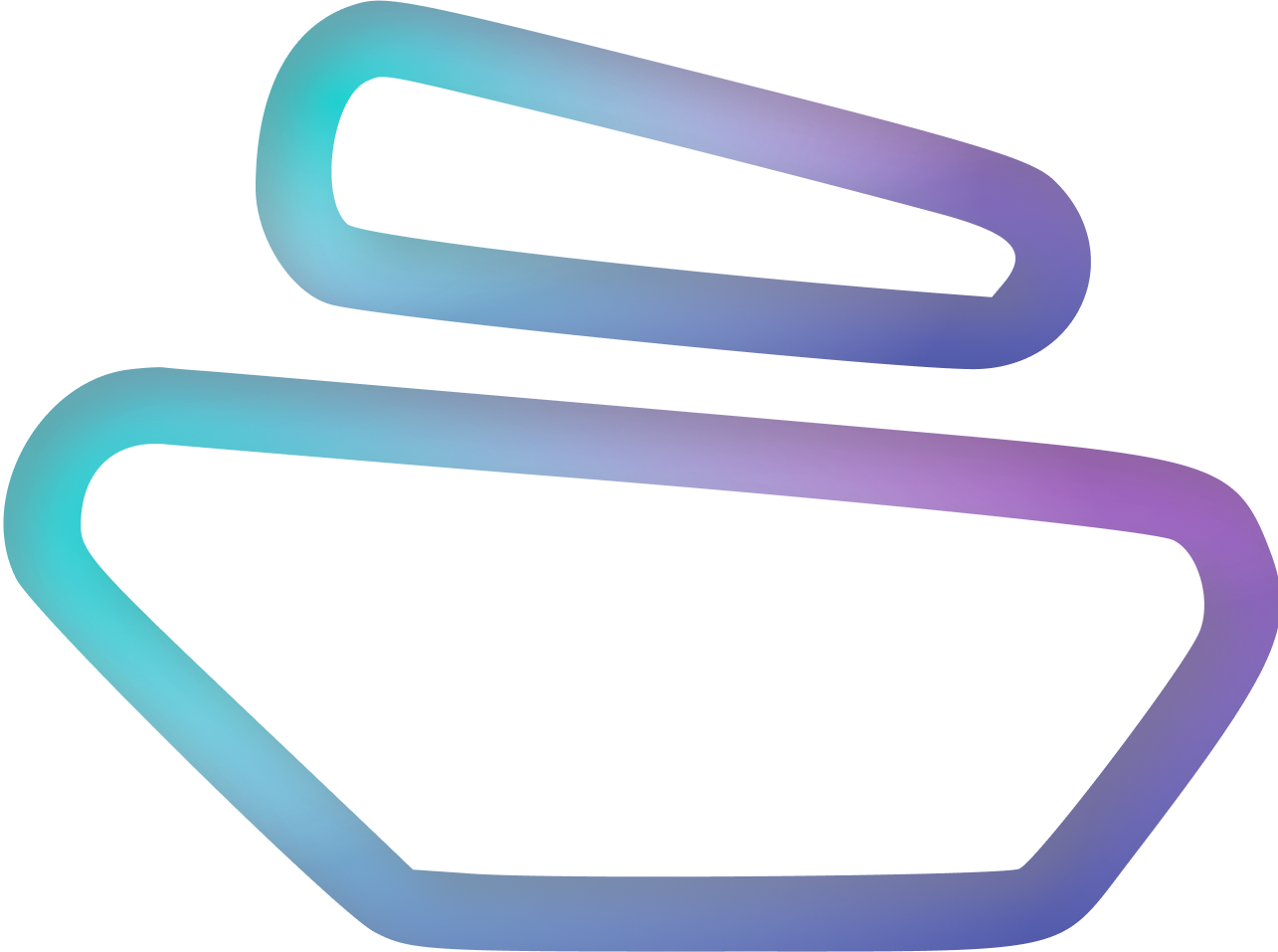 Zebec is a revolutionary DeFi technology that empowers real-time, frictionless and continuous streams of payments. The automatic money streams made possible through Zebec allow businesses, employees and consumers to completely reimagine how they are paid, how they invest and how they buy products or services. 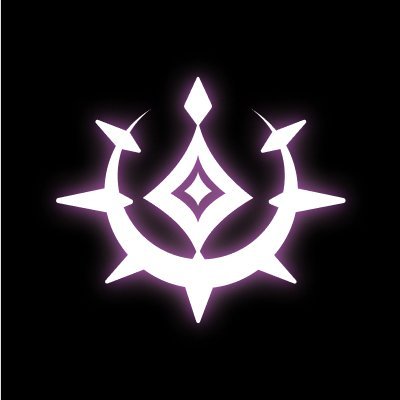 Yuliverse is the World’s very First Parallel Reality Gaming Metaverse on BSC chain, inspired by Pokemon Go and Tinder. Growing new and meaningful friendships at the same time earning in Yuliverse with ease, by just moving around in your neighbourhood. 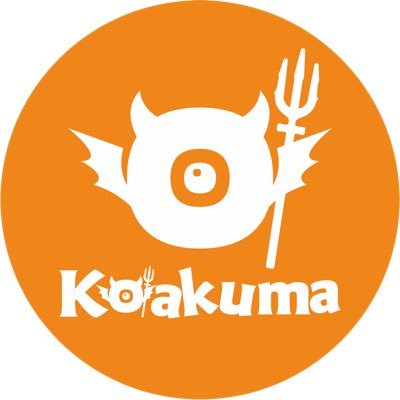 Koakuma is a MMORPG game with immersive combat systems and mechanics within a graphics-intensive metaverse. It is a F2P & P2E Gamefi 2.0 project packed with lots to explore, earn and designed for users all around the world where players fight in epic battles using specially designed NFT assets.

If you enjoyed reading this, don't forget to check out the latest staking campaigns on BNB Chain.

Follow us to stay updated on everything BNB Chain!

Disclaimer: DappBay is an open platform for all developers building on BNB Chain to display their projects. Description and information on dApps listed on DappBay are directly provided by the developers of the respective project. Projects featured on DappBay are not recommended, vetted or endorsed by BNB Chain Labs, BNB Foundation or any other affiliated entity. Do your own research - you are solely responsible for your investment decisions and your use of any project featured on DappBay is at your own risk. The material available in DappBay should not be construed as financial advice.